2. Focus her attention on u.

3. Take control of her internal representations.

*Look 4an opening at 1st u might have 2test different approaches 2get a strong response.

*People r basically hypnosis machines. They know how 2resist being given reasons and data and info, but they AREN’T used 2having the process and direction of their thoughts shaped and directed, so they DON’T resist that.

*Time distortion is perhaps the most powerful tool u can use. If u don’t want any resistance or want 2get past resistance u do encounter, take some1 into a future where they r looking back on already having given u what u want and already having enjoyed it immensely. How can they resist what their mind things has already hap¬pened? 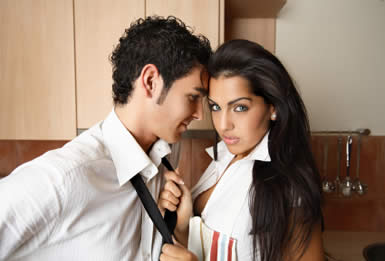 *However u can do it, create states of powerful emotional connection, b4 moving on 2 sexual arousal,

Time Distortion
Key time distortion phrases are: After u … After we …  Won’t it be great after …  Looking forward 2 …  Imagine a time in the future